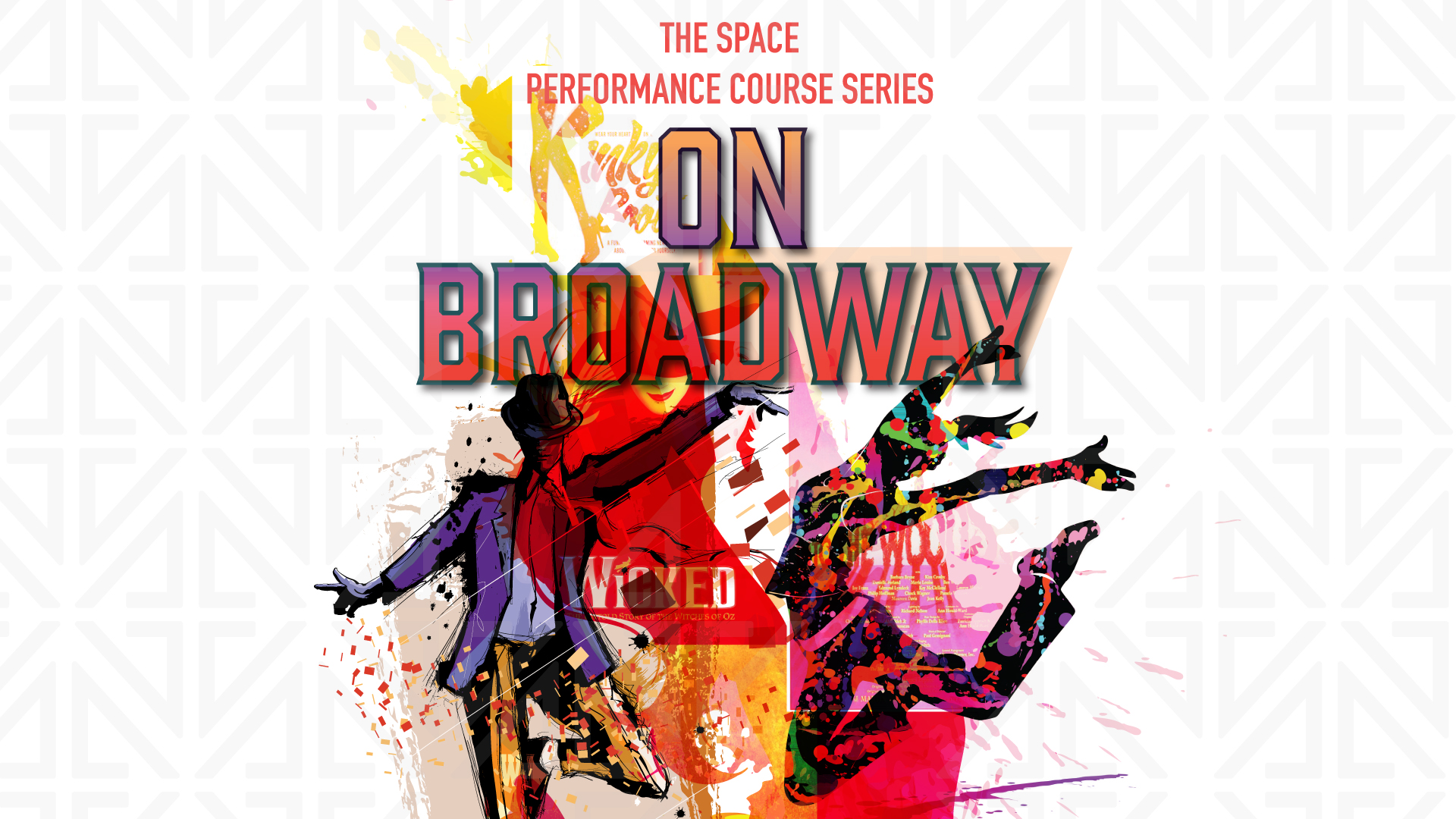 After what seems like an interminable wait, with twists and turns to rival the greatest of Hollywood plots:

The Space is proud to re-announce our newest Adults Showcase 'ON BROADWAY'.

This course is for all Beginner to Intermediate level dancers who would love the opportunity
to tick performing on stage off their bucket list OR for those who just LOVE performing but don't get the chance to do it often enough.

BONUS : 10 Class Pass for the first 10 new registrations
(Limit: 1 10 class pass per customer. Valid for the duration of the 10 week course period) 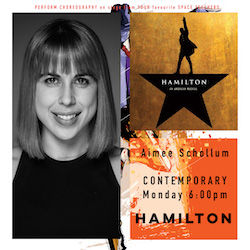 HAMILTON is the story of America's Founding Father Alexander Hamilton, an immigrant from the West Indies who became George Washington's right-hand man during the Revolutionary War and was the new nation’s first Treasury Secretary. Featuring a score that blends hip-hop, jazz, blues, rap, R&B, and Broadway, HAMILTON is the story of America then, as told by America now. The show was the winner of 11 Tony Awards®, including Best Musical, 7 Olivier Awards, the 2016 Pulitzer Prize for Drama, and the 2016 Grammy Award for Best Musical Theatre Album. 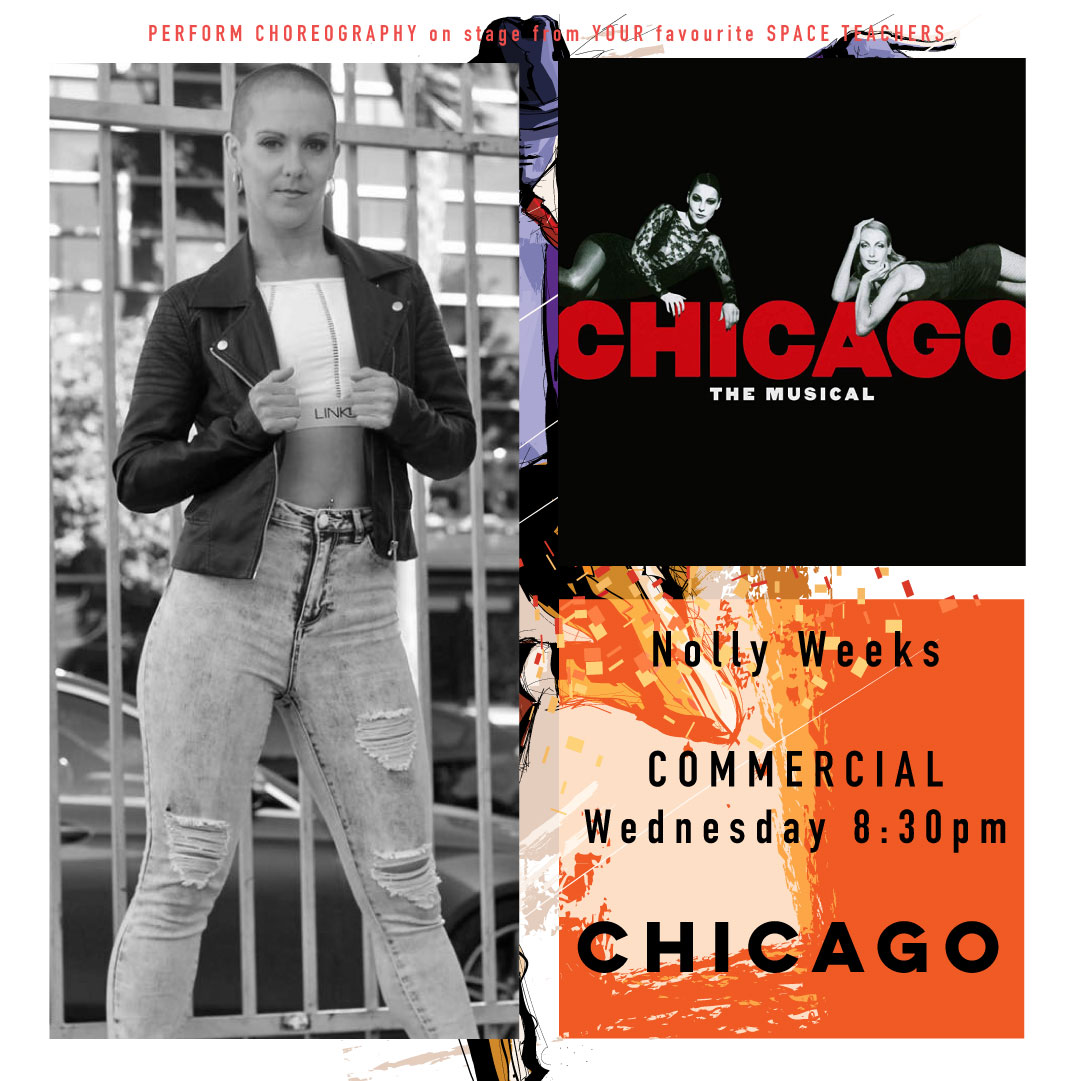 A true New York City Institution, CHICAGO has everything that makes Broadway great: a universal tale of fame, fortune and all that jazz; one show-stopping song after another; and the slickest dancing in town. Created by the musical theatre talents of John Kander, Fred Ebb and legendary choreographer Bob Fosse, CHICAGO’s sexy, sassy score was the winner of 1 Grammy Award, 2 Olivier Awards, and 6 Tony Awards, it is the longest running American musical in Broadway’s history. 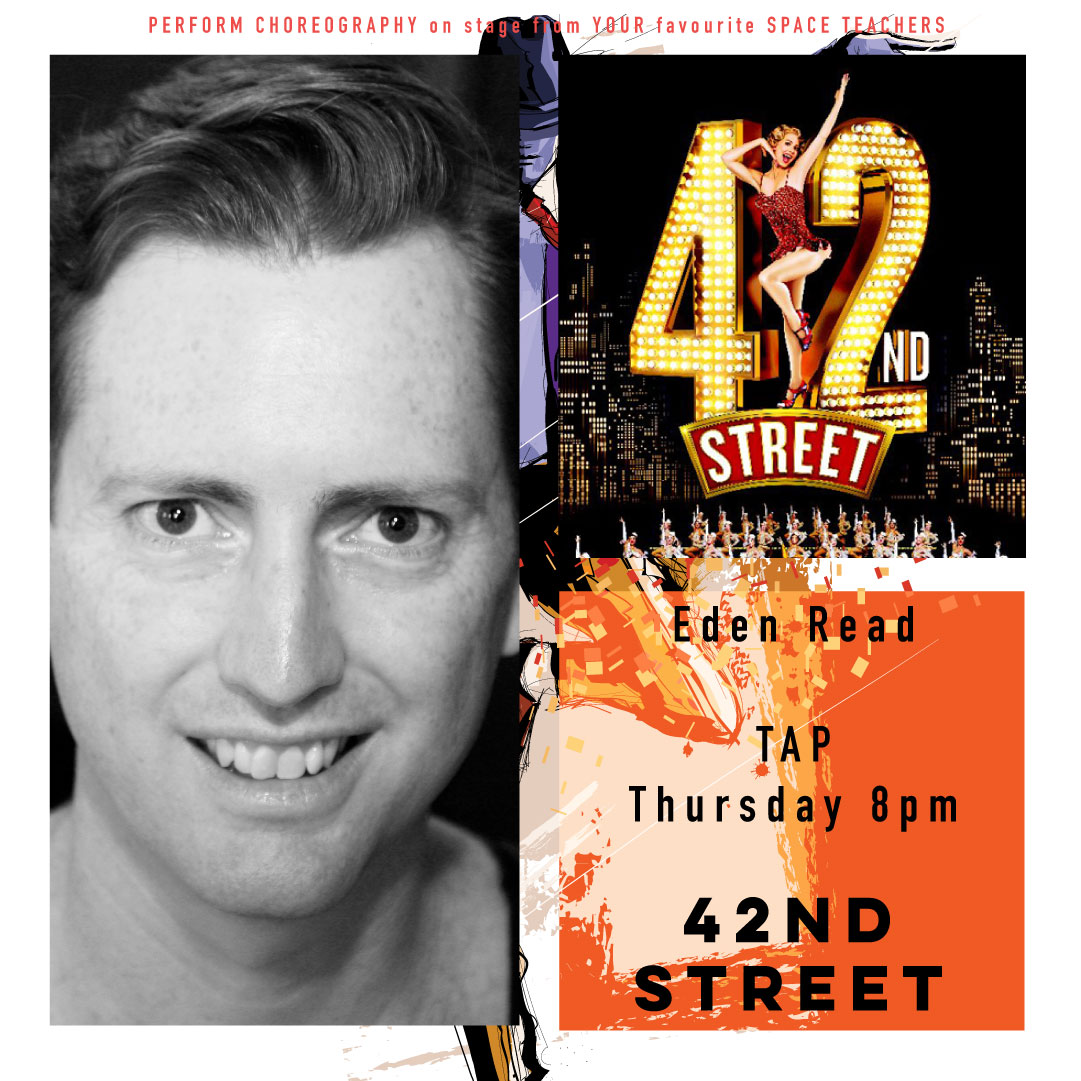 Set in New York City in 1933, 42ND STREET focuses on the efforts of famed dictatorial Broadway director Julian Marsh to mount a successful musical at the height of the Great Depression. Featuring a score written in the style of classic, golden age musical theatre, 42ND STREET won the 1981 Tony Awards for Best Choreography and Best Musical. 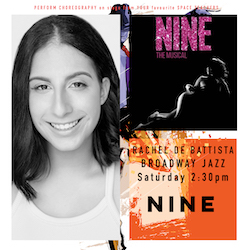 NINE tells the story of film director Guido Contini, who is dreading his imminent 40th birthday and facing a midlife crisis, which is blocking his creative impulses and entangling him in a web of romantic difficulties in early-1960s Venice. Featuring an almost all-female cast, and a classic musical theatre score by Maury Yeston, NINE was the 1982 winner of 7 Drama Desk Awards and 5 Tony Awards, including Best Musical and Best Original Score. 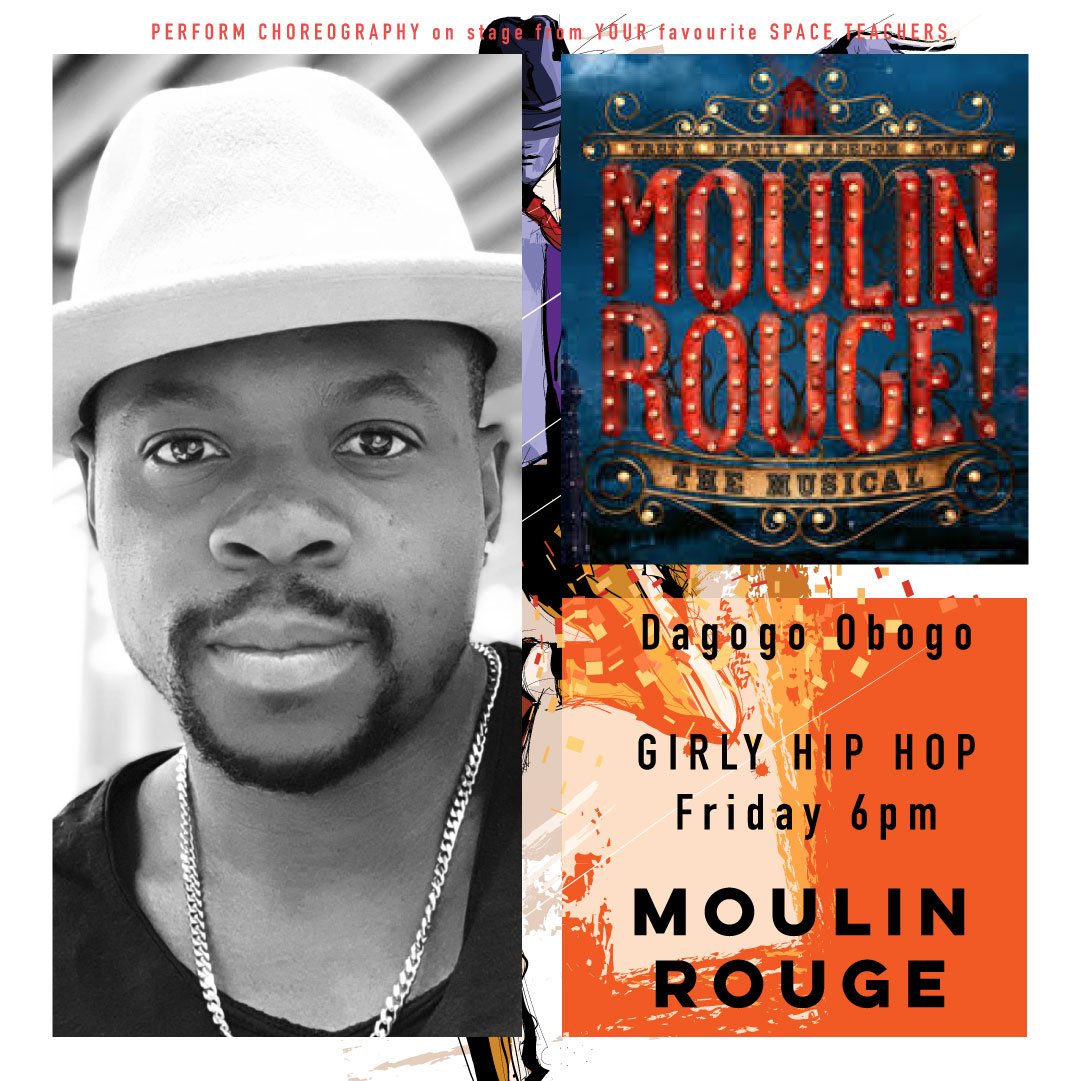 Based on Baz Luhrmann’s revolutionary film of the same name, MOULIN ROUGE is a theatrical celebration of truth, beauty, freedom and — above all — love. Featuring a score of remixed modern and classic pop songs, he musical relates the story of Christian, a young composer, who falls in love with cabaret actress Satine, who is the star of the MOULIN ROUGE. 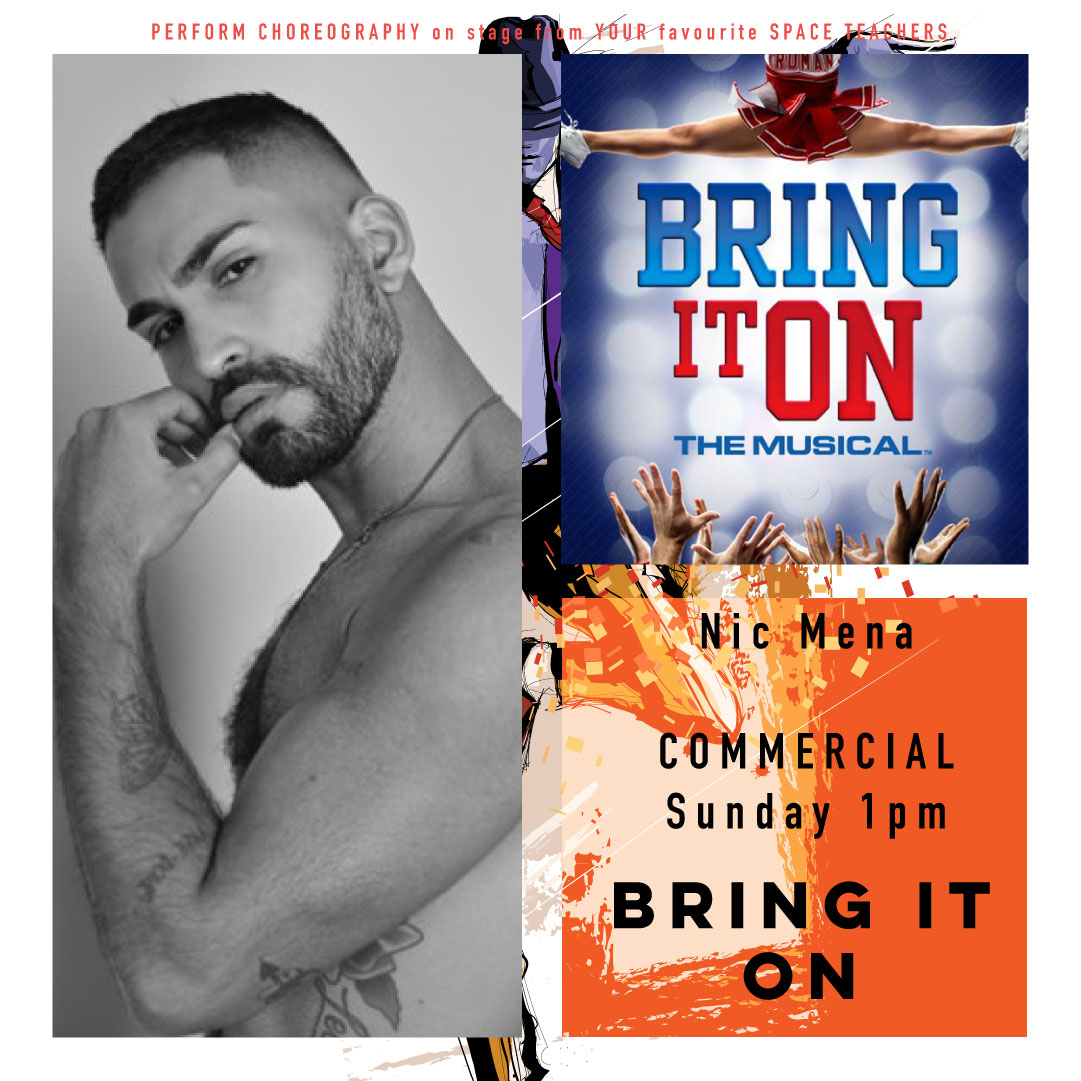 BRING IT ON, loosely based on the 2000 film of the same name, focuses on the competitive world of cheerleading and over-the-top team rivalries. Featuring a pop and RnB score by Tom Witt and Lin-Manuel Miranda, BRING IT ON was nominated for 2 Tony Awards and 5 Drama Desk Awards in 2013. 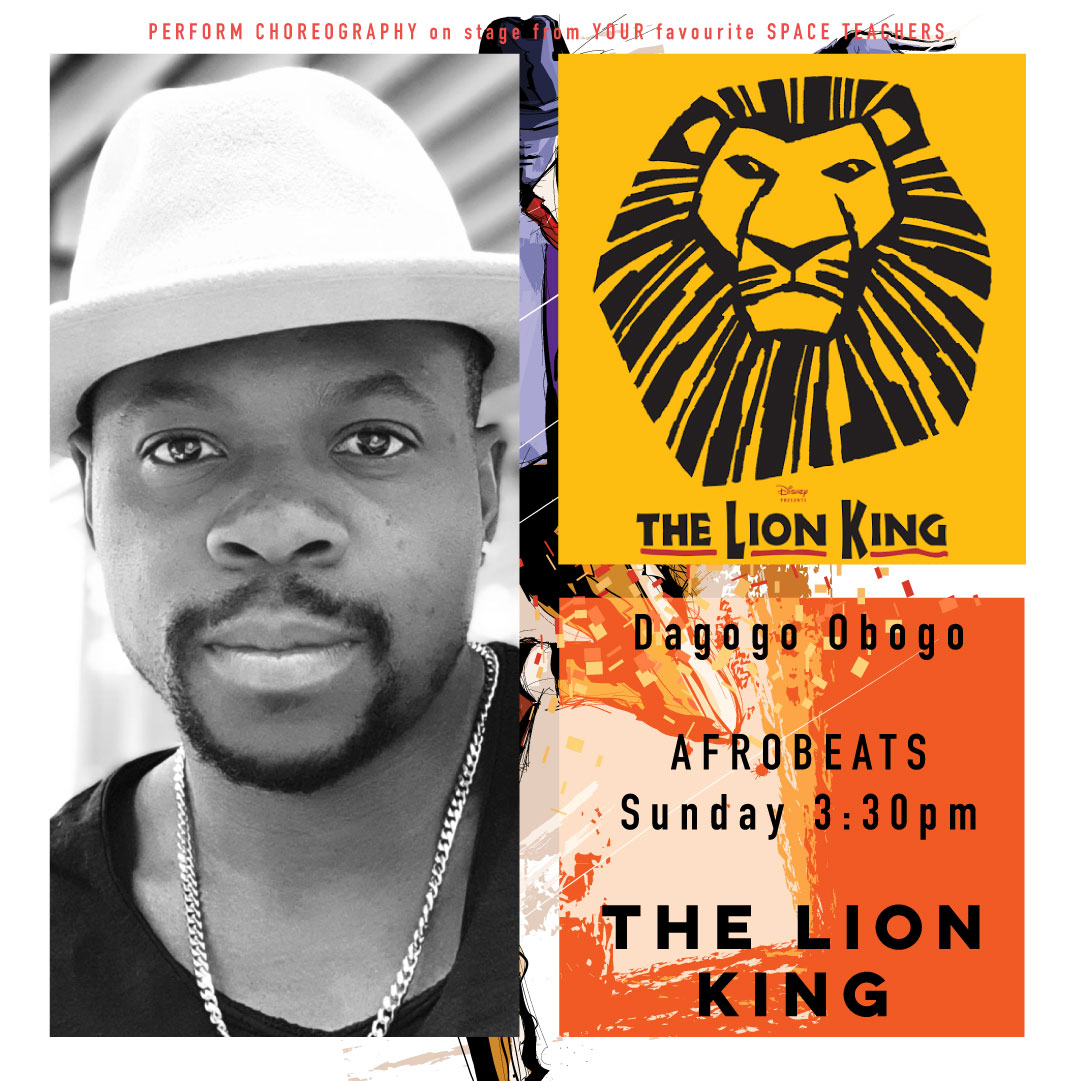 THE LION KING, based on the academy award winning 1994 Walt Disney film of the same name, features music from Elton John and Tim Rice, and is perhaps one of the most critically acclaimed Disney films in history. THE LION KING is the story of a young lion prince living in the flourishing African Pride Lands. 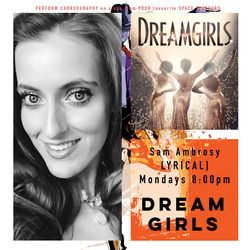 Dreamgirls follows the story of a young female singing trio from Chicago, Illinois called "The Dreams", who become music superstars.

The musical opened on December 20, 1981 at the Imperial Theatre, and was nominated for 13 Tony Awards, including the Tony Award for Best Musical, and won six. It was later adapted into a motion picture by DreamWorks and Paramount Pictures in 2006.

Gypsy has been referred to as the greatest American musical by numerous critics and writers!

Gypsy is loosely based on the 1957 memoirs of striptease artist Gypsy Rose Lee, and focuses on her mother, Rose, whose name has become synonymous with "the ultimate show business mother." It follows the dreams and efforts of Rose to raise two daughters to perform onstage and casts an affectionate eye on the hardships of show business life. 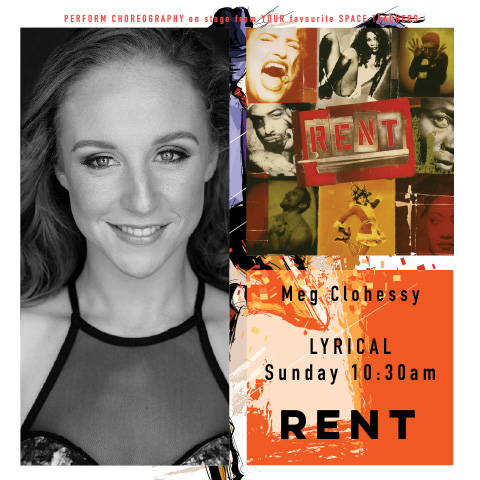 RENT is a rock opera loosely based on Giacomo Puccini's opera La Bohème. It tells the story of a group of impoverished young artists struggling to survive and create a life in Lower Manhattan's East Village in the thriving days of Bohemian Alphabet City, under the shadow of HIV/AIDS. RENT won the Tony Award for Best Musical in 1996, and is widely considered revolutionary for it’s portrayal of HIV/AIDS and the LGBT community. 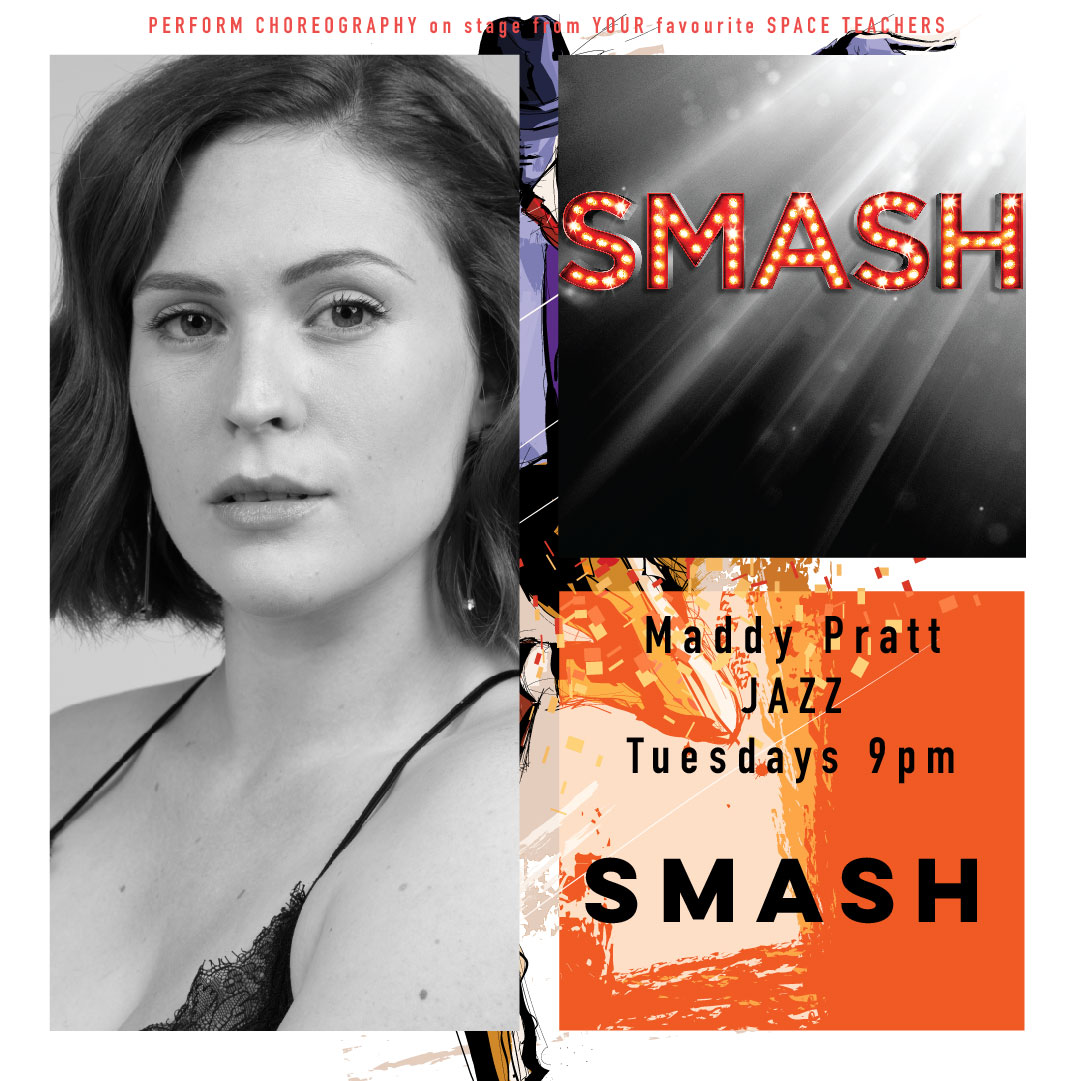 SMASH, a musical-drama television series, features music from illustrious musical theatre composers Marc Shaiman and Scott Wittman. The show revolves around Julia and Tom, a songwriting duo in the process of writing their latest musical Bombshell; a musical re-telling of the life and death of Marilyn Monroe. The series enjoyed critical success. The first season received the Primetime Emmy Award for Outstanding Choreography among four nominations.